DNF such a positive experience…how?!

Going all the way back to the beginning of July ITU World Cup Edmonton was a little disappointing. I went to Edmonton hoping for a big result. Those horrendous blisters, suffered in the Europeans, had healed well but I was still only able to manage an 8th place finish. However 8th is still a respectable result and I was able to take many positives from this high finish despite a disappointing race. One positive that I was not able to take away from this race was an intestinal parasite (Giardia Lamblia). The evening before my start in Edmonton I was feeling very nausious, I put this down to race nerves/excitement. On race morning the nausea was still there and throughout the course of the race only got worse. The 10 km run was simply a case of survival to the finish line all that kept me going was olympic points. 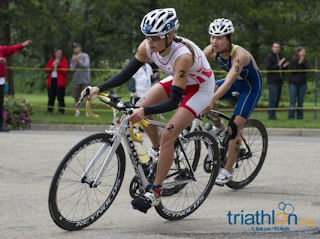 My recovery after Edmonton was extremely bad and I simply wanted to just sleep, sleep, sleep. The nausea was always present and it now became a big concern that I was suffering from more than just travel sickness. My energy levels really deterioated and the easiest of training sessions was putting me in bed for 2 – 3 hours immediately after. I wasted no time in getting stool samples tested however the results were negative. This now was very alarming as I was still in a very low training phase and even after a 3 day period of completely nothing my symptoms were still the same and I was exhuasted. While awaiting my blood test results I got informed of the parasite Giardia Lamblia. My symptoms were an exact match. With the parasite commonly found in infected water in Canada and South America I was convinced I had found the cause of my problems. Fortunately I was able to contact a very well respected doctor in Denmark, Martin Kroll. Martin was excellent and wasted no time in waiting for blood test results and prescribed me with a very strong dose of anti-biotics.

Despite being on anti-biotics I was still not able to train hard. London World Championship series was now fast approaching and I was still not running hard. London was regarded as the biggest event of the year, an Olympic qualifier for many countries (not Demark) and most of all the Olympic test event. 4 days out from London I was very unsure on whether I should race. This was to be my only chance of getting on the race course prior to the London 2012 Olympics. The biggest question was is the experience of racing London more important than the rest of my 2011 season? There was to be a massive risk of injury if I was to ‘race’ London. My body was not ready for it. I spent a lot of time trying to figure out what to do for the best. As always I got advice from those closest to me and who had experience of these situations. Then I got asked the question “why do you have to finish the race?” without thinking I got annoyed “I do not want a DNF on the Olympic test event, if I start I am finishing!!”. As it was discussed in more detail I actually started to see more positives in a DNF than actually finishing the race. The biggest factor now was could I mentally set myself up to not finish the race and come away from the event happy with my decision? Only one way to find out… 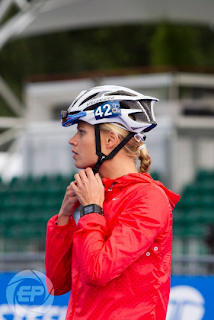 On deciding to race London I had decided to DNF. Of course on paper this does not look great, however I had convinced myself that the result on this day did not matter and will not determine the result in one years time. Come race day I was very relaxed, I had forgotten it was the Olympic test event and more importantly I was feeling confident that I could race well. I planned to race hard and see just what I had in me. The swim was a tough one, quite a battle on times but still I exited towards the front. Once onto the bike I did not want to just sit in, what was the point? I did not need to save my legs for the run but still I needed to get something out of it. So I did. I pushed the bike hard. I wanted to see exactly what this bike course had in store for us, what type of racer it suited. I cemented my position on the front of the group for a number of laps. Once I was satisfied I had got what I came for I kept out of trouble. My positive experience now allows me to design my training and perfect my skills to benefit my race in London next year. Of course I will still need to run 10 km after the bike and did not get any experience of the run course. Do I need it? Of course it is better to have it but there is no denying it is flat, fast and will be extremely painful. I am pretty sure I can set myself up for that. 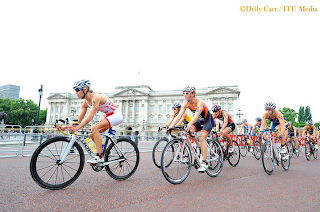 Having now returned from London I am looking forward to the rest of the year and gaining full race fitness. My next goal is Beijing and Yokohama WCS. I will now head to Karlovy Vary, Czech Republic where I will race a European Cup as part of my preparation for these two big events. As a result of this parasite infection I will now look to race late into October and possibly November but no official plan is made yet. Just take one race at a time.

To coincide with the launch of my new coaching company HF Triathlon I am soon re-launching my personal website www.hellefrederiksen.com. This will really allow my followers an inside look into MyWorld. I am soon able to announce the addition of a new sponsor to my support team. Please continue to check both sites along with my Facebook and Twitter pages for more information on the re-launch and the unveiling of this new sponsor. 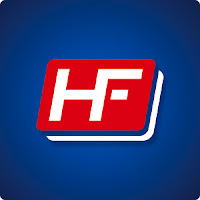